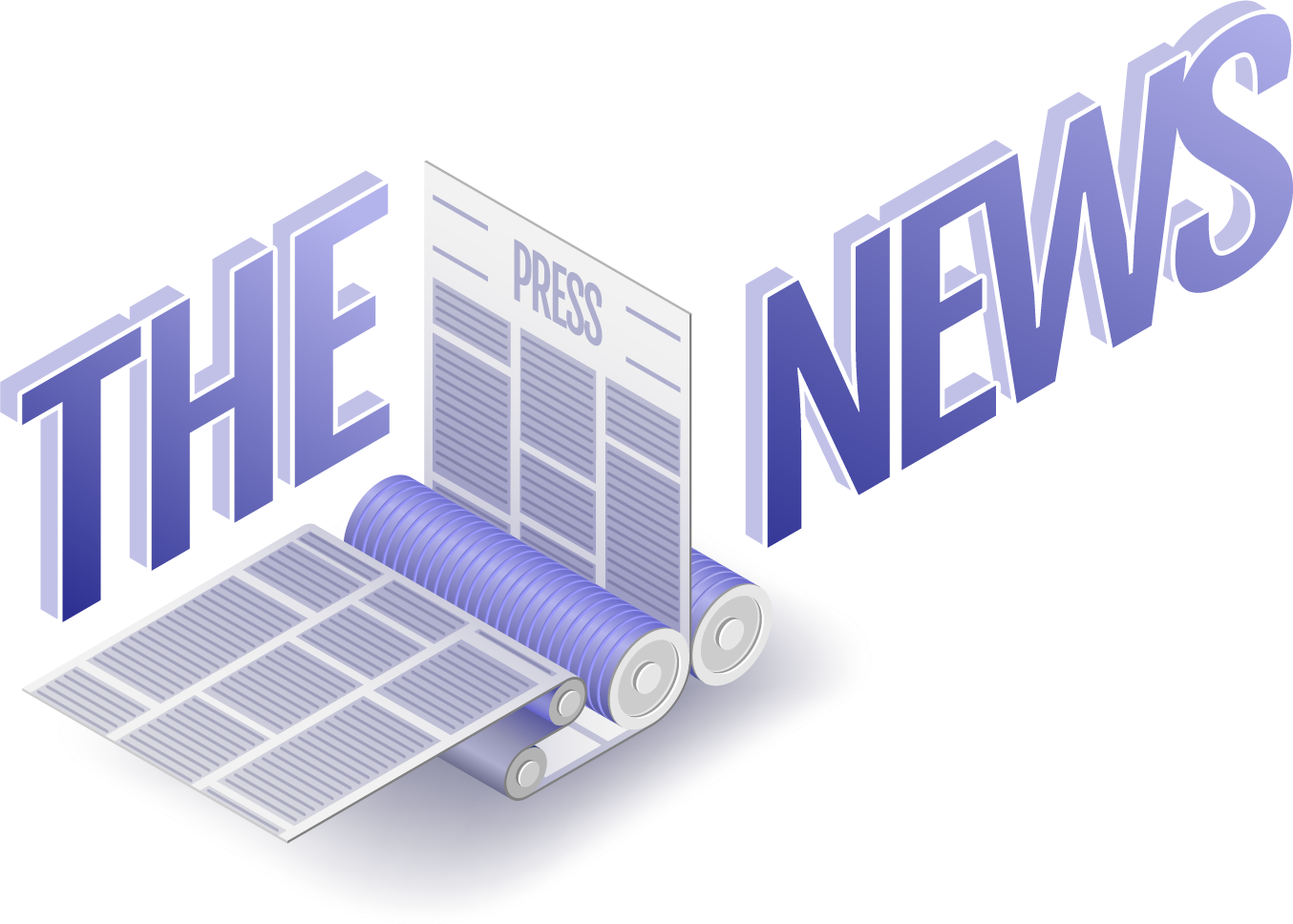 September 1st, Dublin, Ireland: An European funded consortium, made up of KantanAI.io (previously KantanMT.com), and other leading MT and NLP companies Pangeanic and Tilde has been tasked with creating the largest-ever “NMT engine farm” translating between all official European languages. The objective of Neural Translation for the EU (NTEU) is to develop 506 different near-human, neural machine translation engines by 2021. As part of this project, KantanMT has just released the find 185 NMT engines .

The NTEU project is financed by the “Connecting Europe Facility” program. Finance is also being supplied via SEAD, Spain’s State Secretariat for Digital Advancement. Both parties are contributing up to €2 million to the project. The objective of NTEU is to implement Automatic Translation in the EU Public Administrations so that information flows perfectly between Member States irrespective of the language the source document.

The European Commission’s see this latest project as an extension of the eTranslation system, which is currently in use but is limited to translating from and into English and few other, major European languages such as French/German. NMT is seen as a key technology in the European strategy of creating a digital single market that breaks down the language barriers.

KantanAI.io (previously KantanMT.com) is a pioneer in neural machine translation solutions. Its market leading platform, KantanMT, enables global organisations to customise, improve and deploy neural MT solutions at scale. Their KantanStream platform enables modern enterprises to deliver digital content in native languages, with always-on, AI-enhanced, crowd-sourced translation services. KantanStream combines the speed and cost-benefits of machine translation with the authenticity and precision that only a native speaker can deliver.

KantanAI.io is part of the Keywords Studios Group, the largest provider of global services to the video games and media and entertainment industries. It has offices in over 50 locations and delivers services to 23 of the top 25 games companies.

Tilde is a leading European language technology and localisation company. Its headquarters is in Rīga, Latvia. Its objective is to enable languages in the digital age. Tilde develops custom machine translation systems, cloud terminology services, and mobile translation apps. It also has offices in Lithuania and Estonia.

Signup to our monthly Newsletter

KantanAI works with some of the world’s largest organization to improve their products and services and deliver smoother customer journeys with A.I.