KantanStream accelerates translation delivery and improves communication effectiveness, helping develop better products and smoother customer journeys. KantanStream removes language as a barrier to global customer experiences by combining AI with a global community of translators delivering the speed and scale of machine translation with the authenticity that can come only from a native speaker. 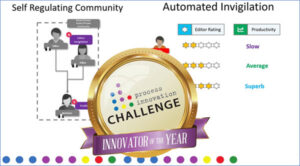 The innovation “Self regulated translation community “, explained how the power of a self regulating community  can streamline the MT and post editing processes. As Jim Nolan said during his pitch , “The power of the crowd is great in theory, however a crowd can be a mob, especially when there is no quality control or regulations. What is needed is a crowd that can regulate themselves, which is what KantanStream facilitates.  A self regulating crowd means crowd sourcing can be fast, effective and scalable and a viable option for global content producers”

One of our dragons, Esther Curiel added that “The concept of the community of users themselves being involved in quality management is not entirely new. This idea is a refreshing alternative to the hyper-complex quality management cycles that we can sometimes have, which leaves out the user perspective entirely. “

This year’s PIC final round had five innovators battle on the virtual stage in front of a panel of dragons and the LocWorldWide audience. As PIC chair and co-moderator Dave Ruane put it; “Machine Translation Post Editing has been with us for a number of years, this years winner has moved the dial in having the power of the community self-regulate – this is an exciting shift. Well done to the KantanStream development team.”

The PIC dragons this time were ;  Esther Curiel (Indeed), Cornelia Sittel (Saleforce), and Peter Swaniker (CEO monitorQA). We would also like to thank Multilingual Magazine, LocWorld, and XTM International for supporting the event.

The innovators and innovations at the final of the 11th PIC event were:

KantanAI.io (previously KantanMT.com) is a pioneer in neural machine translation solutions. Its market leading platform, KantanMT, enables global organisations to customise, improve and deploy neural MT solutions at scale. Their KantanStream platform enables modern enterprises to deliver digital content in native languages, with always-on, AI-enhanced, crowd-sourced translation services. KantanStream combines the speed and cost-benefits of machine translation with the authenticity and precision that only a native speaker can deliver.

KantanAI.io is part of the Keywords Studios Group, the largest provider of global services to the video games and media and entertainment industries. It has offices in over 50 locations and delivers services to 23 of the top 25 games companies. 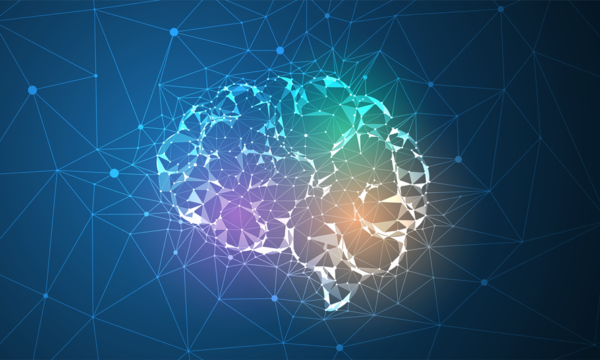 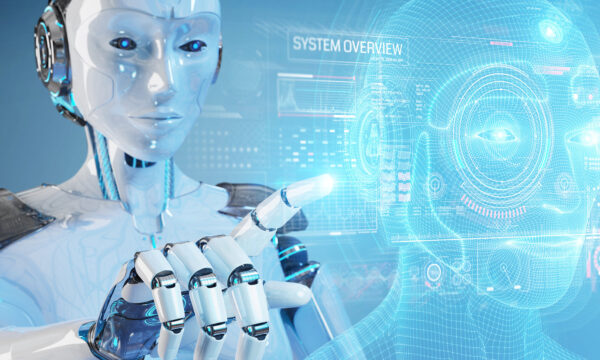 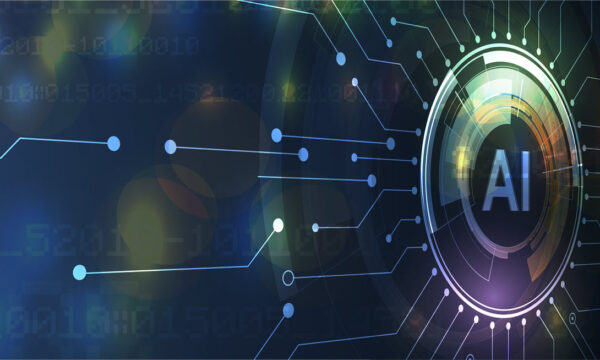 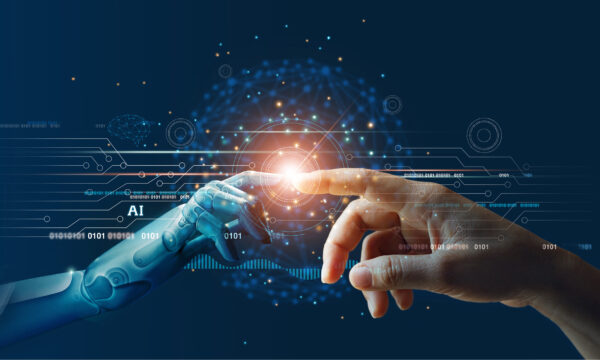 Signup to our monthly Newsletter

KantanAI works with some of the world’s largest organization to improve their products and services and deliver smoother customer journeys with A.I.